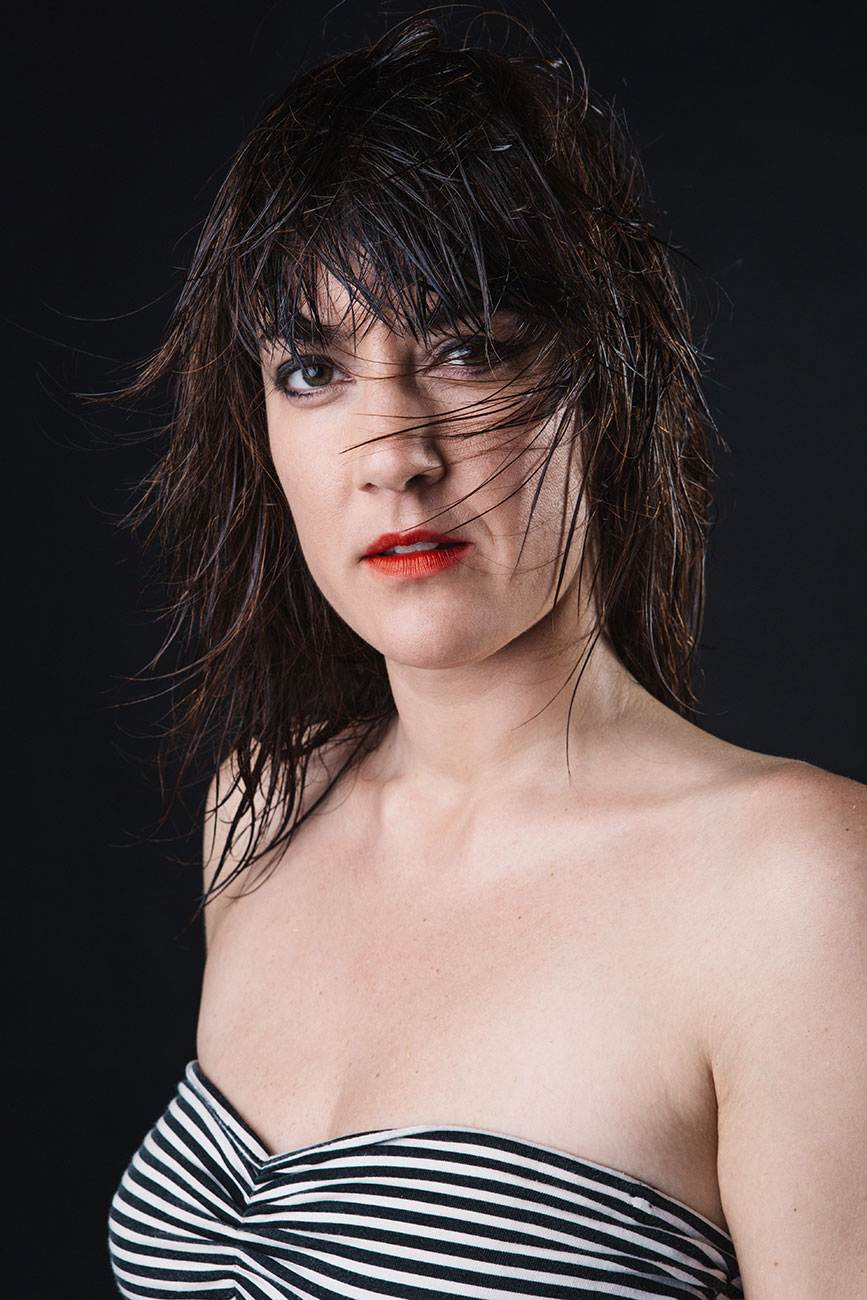 Maria Bosom graduated in Drama from the Col·legi de Teatre de Barcelona. She also has a degree in Translation and Interpretation from the University Pompeu Fabra and has lived both in London and Berlin. Therefore, besides her mother tongues, Catalan and Spanish, she speaks English and German with great fluency, which allows her to work in both languages without effort.

As she completed her studies in Drama, she was chosen by the Catalan director Judith Colell for one of the leading roles in the film Alcohol i Benzina. In 2018 she played in the second season of the British series Bounty Hunters, directed by the BAFTA nominee Toby MacDonald for Sky One channel and starring Jack Whitehall and Rosie Perez. In the same year, she also had a role in the German TV movie Ein Sommer in Salamanca, directed by Michael Keusch for ZDF channel. In 2020 she played in the second season of the Spanish series Vida perfecta (Perfect Life), directed by Leticia Dolera for Movistar Plus, which won the Best Series Award at Cannes Festival.

She has also worked a lot for the stage, appearing in plays such as Obaga, Tot el que sempre has volgut saber sobre la vida sexual de Shakespeare, Muliers or Cyrano de Bergerac, among others. In 2018 she was chosen among numerous applicants from all over the world to join the Young Ensemble of International Forum Theatertreffen in Berlin.

She is also fond of literature, which has taken her to play in many dramatized and poetry readings by authors like William Shakespeare, Stefan Zweig, Omar Kayyam or Tomaz Salamun.